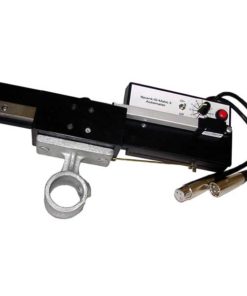 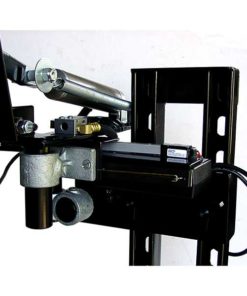 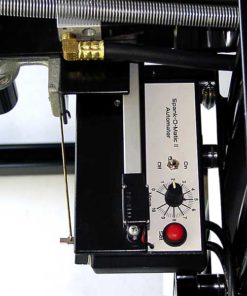 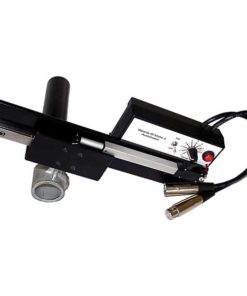 About the Spank-O-Matic II Automater

After extensive development, I present to you the SOM II Automater, the first commercially available system that moves the striking point of a spanking machine on which it’s being used. The Automater is self-contained and smart… it uses it’s own microcomputer to drive an actuator based on your instructions. The Automater secures between the SOM II or SOM II XP and its standard mount. With the SOM II head aimed perpendicular to the Automater, this system moves the striking point across a range of up to 6″, and can be used in any position (standing, lying down, etc).

User control over the Automater’s movement starts when you flip the Power switch. The system initializes by zeroing the actuator to a fully retracted position. Set the Range knob to control the maximumm extension up to the 6″ maximum, and change it ant any time during your session. The Automater then keys off your spanker’s strokes. The Speed knob provides motion from none (0) to a fairly rapid movement. Across the knob’s range, motion can be set to act every 1, 2, or 3 strokes. Distance per move is adjustable within this range. Turn the Speed knob fully clockwise and you get a random move pace.

Useful with any of the SOM II’s effectors, the Automater is especially effective with the caning attachment. It can literally paint an area of your target with caning welts, if that’s your desire! In use, you can pause the Automater’s movement by turning the knob to 0, or of course adjust the movement speed throughout its available range.

The Automater is powered by the 12 volt Integrated Power System using a second DC connector, and includes a Y-adapter so it can share the power supply with the spanker. 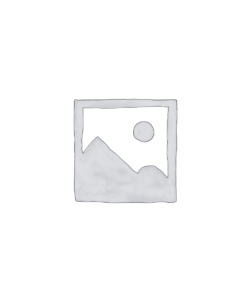 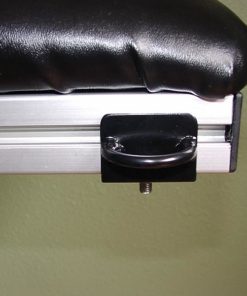